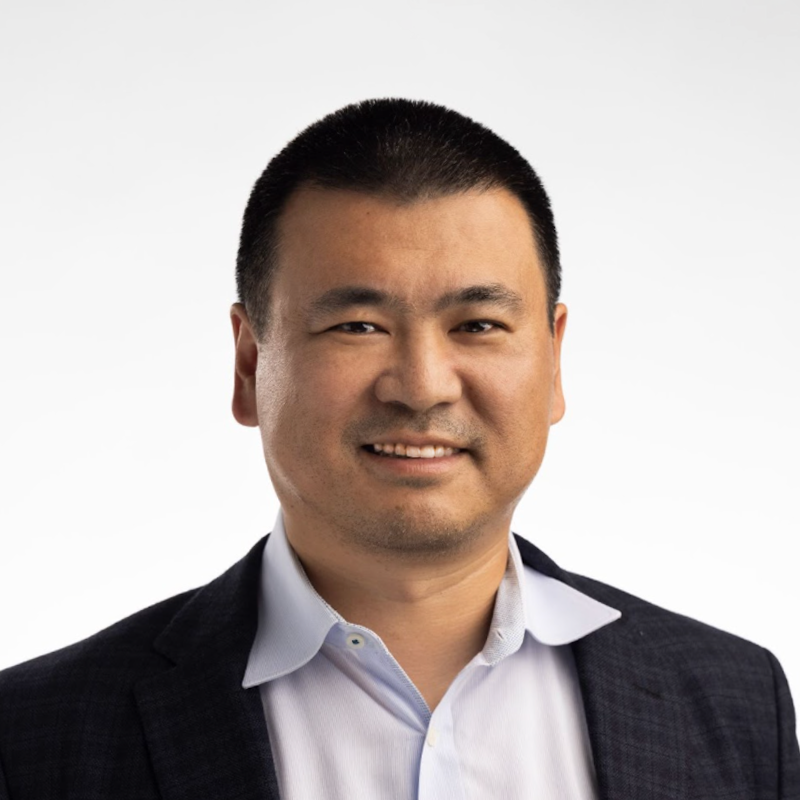 Count me in the camp of those who are not excited to see derivatives make an appearance in crypto. What exactly are derivatives?  In a nutshell, financial derivatives allow a person to do something indirectly that a person cannot or does not want to do directly. This is known as “synthetic exposure”. For example, in the traditional stock market “synthetic exposure” would mean instead of buying a stock in a company directly, you enter into a contract with another person to buy the stock in the company, therefore indirectly investing in that company. You would also agree to pay each other the difference in the event the stock’s value changes.

Financial derivatives have been called “time bombs” and “financial weapons of mass destruction” by Warren Buffett.  And this is for good reason- they are complex, intertwined financial instruments that can wipe out a fortune with a misstep or miscalculation by a person or someone else outside of the person’s control. Generally, derivatives may be “vanilla” or “exotic”.

I would classify the new crypto derivatives as “exotic”.  Some have argued that crypto derivatives deliver market and product access that is not currently available. I kindly disagree.  Exotic derivatives are only right for really sophisticated investors (hedge fund managers, large institutions like banks and insurance companies) and even these sophisticated investors get it wrong sometimes leading to disastrous consequences. Exotic derivatives are not designed for retail investors. Let’s look at some of the characteristics of financial derivatives and what makes them so complex and unsuitable for the average investor.

Counterparty risk is the risk associated with the other party to a financial contract not meeting its obligations. The obligation usually involves paying money or returning collateral. In certain instances, the counterparty that originally signed the contract may not actually be the true counterparty because the original counterparty laid off (aka hedged off) the risk to some other company.

Oftentimes, the true counterparty may be unknown because the contracting party may fail to disclose the true counterparty’s identity.  So how can you evaluate counterparty risk? As a retail investor, you probably can’t. On the other hand, professional investors know what to look for and ask the right questions before deciding to enter into a contract. They are able to investigate the financial wherewithal of all the parties they deal with and have the necessary pull to get the answers they need to evaluate each contract. The consequence of not properly evaluating counterparty risk is fairly obvious--there won’t be anyone to “perform” on the contract when it comes time to pay up or return collateral, and the investor loses his or her shirt.

When Warren Buffett made the quote referred to above, he did so in 2002, approximately six years before the Great Recession of 2007-2009.  Yet, financial derivatives known as credit default swaps (CDSs) played a large role in the unraveling of the financial system at the time. One of the first victims of the softening residential mortgage market was a couple of Bear Stearns hedge funds that held large positions in financial instruments known as collateralized debt obligations (CDOs). The hedge funds coupled CDOs with CDSs that were supposed to pay out in the event the credit market crashed.  Except that the hedge fund managers didn’t fully account for the scale of the mortgage crisis and the CDSs were inadequate to losses on the CDOs, which were also levered up and misvalued. Since the CDOs were levered up, margin calls forced the hedge funds to liquidate CDO positions. But since the CDOs were thought to be overvalued, there were few takers, resulting in even lower values. This cycle ultimately led to the total loss of all the investors’ capital.

The point above is simply to say that derivatives are hard to value because, in large part, the values are based on triggers that are must be fully accounted for. If there was an error in assumption or an unaccounted-for trigger, the derivative may be misvalued and large losses may ensue. In addition, because derivatives often employ a lot of leverage (since, for example, you only have to pay on the change in the price of a stock, rather than the whole stock), losses can be magnified.

What happens when there is a disruption in the market such as 9/11 when the U.S. financial markets were shut down due to the terrorist attacks?  Or if there was a fire at the NYSE where the stocks trade? How would one value a derivative on such a day, especially when is set to close or settle on that day?

Other questions include how to evaluate a derivative when an extraordinary event occurs on the underlying stock such as a merger, tender offer or stock split?  How does the derivative contract cover those scenarios and how do any of those events affect a derivative instrument’s value? Moreover, in the case of dividends or stock dividends, how does the instrument account for those situations?

Other disruption events such as changes in law or regulation of crypto or stocks, a bankruptcy of a counterparty, loss of hedge of a counterparty, or failure of a calculation agent to properly account for valuation inputs can all affect the value of a derivative instrument.  How does one account for such events? If these questions can’t be answered, the derivatives contract has serious gaps which may result in large losses.

Derivative instruments are one of the most complex categories of financial products. Correspondingly, they are also the most fee-intensive. There are usually many layers of fees:

At the end of the day, these instruments can generate 5-10% or more of a contract’s value in fees every year. That’s a lot of fees for any financial product to make up in a year just to break even. The bad part is that most of the fees are not obvious and require a fair amount of financial sophistication to uncover.

Conclusion
This article’s conclusion should be obvious--crypto derivatives are inappropriate for retail investors. They are inappropriate even in many non-retail contexts and have been banned by the SEC and CFTC for non-Qualified Eligible Participants (basically very high net worth and professional investors) in the U.S. In fact, there’s a whole financial industry that centered in London and New York dedicated to creating and marketing derivatives to QEPs.  Everyone who’s legitimately involved in that industry is part of the International Swap Dealers Association (or ISDA), which has put out a series of very complex guides on how to handle each situation (or trigger event) that may occur in any derivatives transaction. Any non-financially sophisticated person couldn’t possibly be expected to master any of these guides (called the “ISDA Definitions”).

Some have argued that derivatives are appropriate for non-U.S. retail investors because they are not prohibited for retail investors in every jurisdiction. I disagree.  It’s my opinion that the complexity of these products makes them appropriate for only the most financially-able and sophisticated investors and counterparties. Everyone else should stay far away from them.