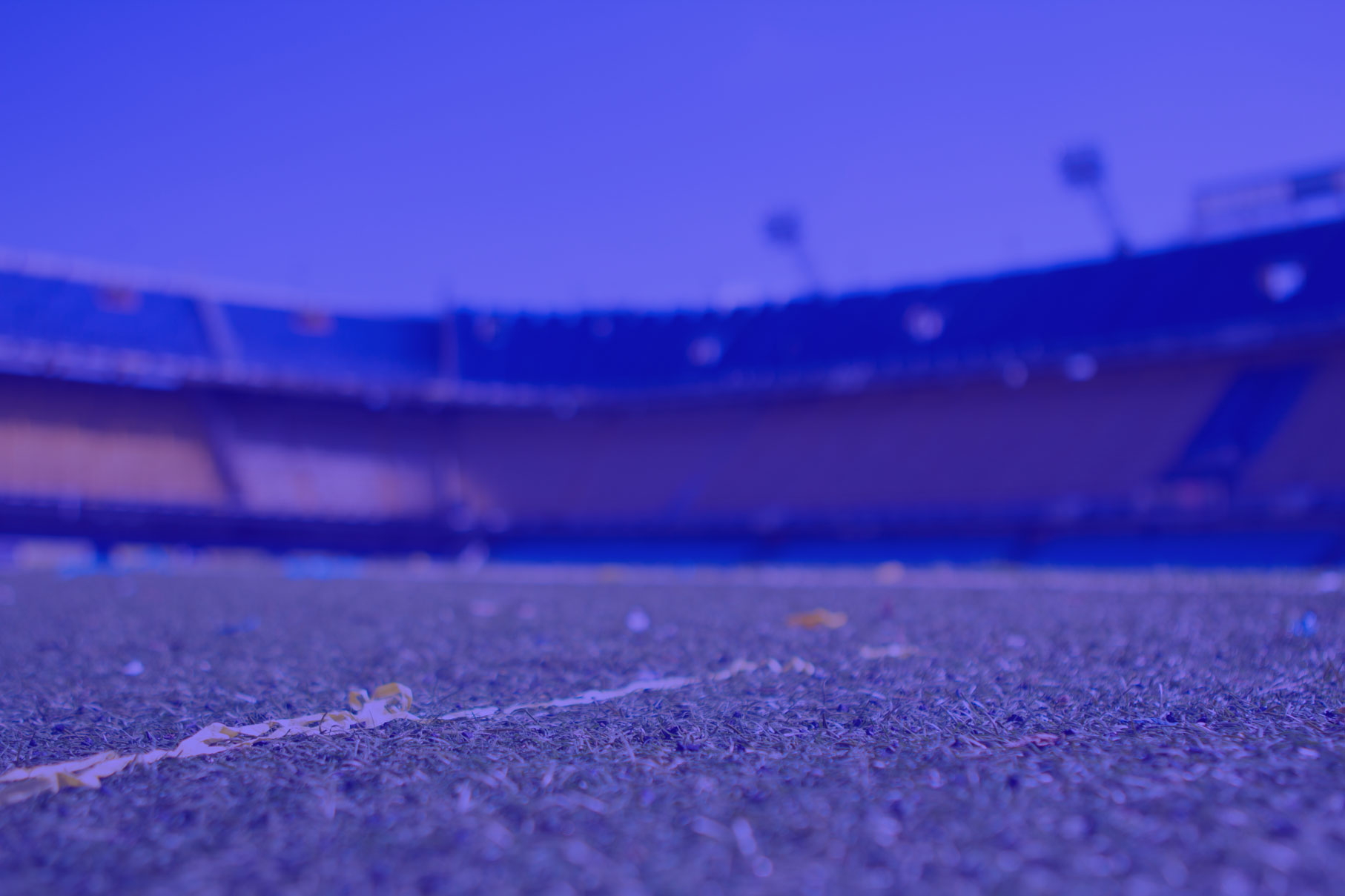 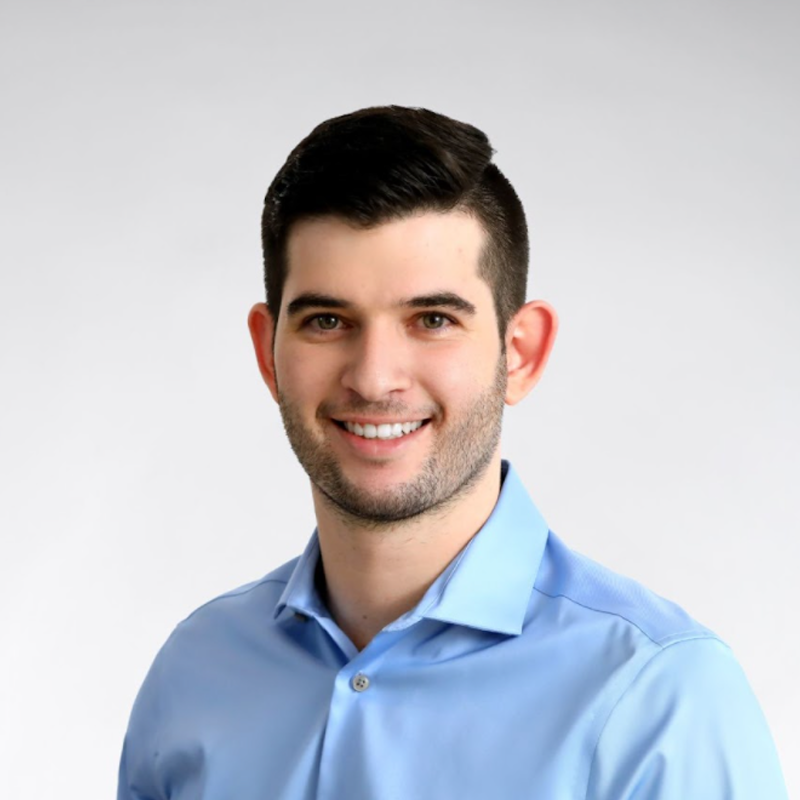 Digital assets have taken the world by storm over the last few years, but its roots stem from the gaming industry. In-game digital commodities later metastasized into “sound money” with the creation of Bitcoin. From there, this technological innovation has ballooned significantly – smart contracts, decentralized finance, prediction markets, securities, application specific use cases, and non-fungible tokens (NFTs) representing art, rights, or even an individual’s time.
While a digitally native asset itself does not need a blockchain to operate, the very concept of a blockchain was created for the purpose of sequentially and verifiably recording information on a ledger without the need for a singular trusted third party. As a result, many products are now attaching their digital asset(s) to blockchain assets. This can be attributed to innovation, coat-tailing, opportunistic feeding on hype, or another reason altogether. With the plethora of digital assets now available at our fingertips, there is stark criticism on the overuse of a blockchain to back the assets – seen as unnecessary, counterproductive, or lacking the foundational ethos that surrounds the pure use of a blockchain.
Even so, a strong case can be made for digital assets to perforate the sports industry by connecting the customer to the team/players/event - an area currently underutilized . In 2018, the North American sports market was valued at $71.06B, with the global market ($489B) generating $93.6B in revenue in 2017 alone. Sports have always been an ethnic keystone in society for centuries– from the Mesoamerican ballgame to the Roman Colosseum - competition served as a  means of entertainment (and glory). It is by no coincidence that the sports industry has exploded with the rise of social media by allowing for a personal connection between the general viewer and their teams. This medium has vastly expanded the reach and effect of sports.
To be quite clear, not everything needs a blockchain, and sports using blockchain technology won’t be for censorship resistance, sound money, or even immutability. Trust is already inherently built into the sports ecosystem, nevertheless, blockchain-based (tokenized) assets for the industry would provide an increased level of interdependence amongst the different leagues, their venues, and their ancillary businesses.
There is an added benefit to digitizing the sports experience with the continued paradigm shift from physical to digital. From in-game attendance declines, to the rise of e-sports and fantasy sports: the way in which we consume sports has, and will continue, to move online. It is pertinent to keep with the times as the entire world is moving in strides towards a digital dependent lifestyle.

Additionally:
Brad Evans, a respected sports writer/commentator/fantasy expert, opined that it is only a matter of time before fantasy/betting programs replace NFL broadcasts in an effort to raise the levels of audience engagement. While there was no mention of tokenized assets in this remark, it does point to the incessant need of the industry to shift their focus to what the fans want: a feeling of participation in the sport.
All of these initiatives have one common goal: to further engage their respective fan base(s) and thereby revolutionizing the fan experience. This is incredibly similar to the current version of digital assets and protocols, which are using tokens to bootstrap customer engagement and evangelize on behalf of the product. While these initiatives are great places to start, digital assets have the potential to have an even greater impact on the sports industry.
The following provides a small list of potential applications of digital assets in the framework of sports:
These applications stand to benefit three major prongs of the sports industry: the fan, the player, and the team/league. The fan benefits from the increased opportunity to engage with the player/event, while also enjoying potential promotions/discounts/rewards from utilizing the system. The player benefits from a potential increase in merchandise sales, a larger audience, and more flexibility on how to monetize themselves. The team and the league stands to benefit from the increased engagement from the fan base(s), which drives money into the ecosystem.
In a time where group gatherings are being cancelled, sports postponed, and public fear heightened (nCoV-19), a perfect window of opportunity shows itself: the continuation of a capstone industry without the need for the fans to be physically present. When it was brought up that the NBA would have games without fans in the stadium (prior to the suspension of the season), LeBron James voiced his displeasure about playing in empty arenas. At this point in time, most professional sport leagues have suspended their play (with the rest likely to follow). By combining the use of the digital experience (via tokenized assets) and viewing the game on TV, a middle ground is found in times of social stress, and a heightened experience found when times are normal.
Though these can all be done with minimal friction, and may not even require a blockchain to operate, the use of a blockchain (or blockchain-like) ledger should serve as a way to further connect segments of the industry that are currently separated. For example, the entire group of Los Angeles-based sports teams can all converge upon one “LACoin” that is redeemable at all venues, or the entire NFL can converge on “NFLToken” for use at all NFL venues. The most likely scenario is that a permissioned blockchain would be employed in a situation like this, and that’s okay: nobody should be looking at this as an alternative form of sound money. There is no need for the tenets of Bitcoin (immutability, censorship resistance) that are the backbone of a permissionless blockchain. All there needs to be is an interconnected database by which the sports industry can optimize their products for the ever-increasing dependency on the digital world.
Very few doubt the use-cases of a digital world, but we often fail to recognize the most obvious product/market fit. Sports may end up being the largest onramp to the digital asset world.
To learn more or talk to us about investing in digital assets and cryptocurrency
call us now at (424) 289-8068.