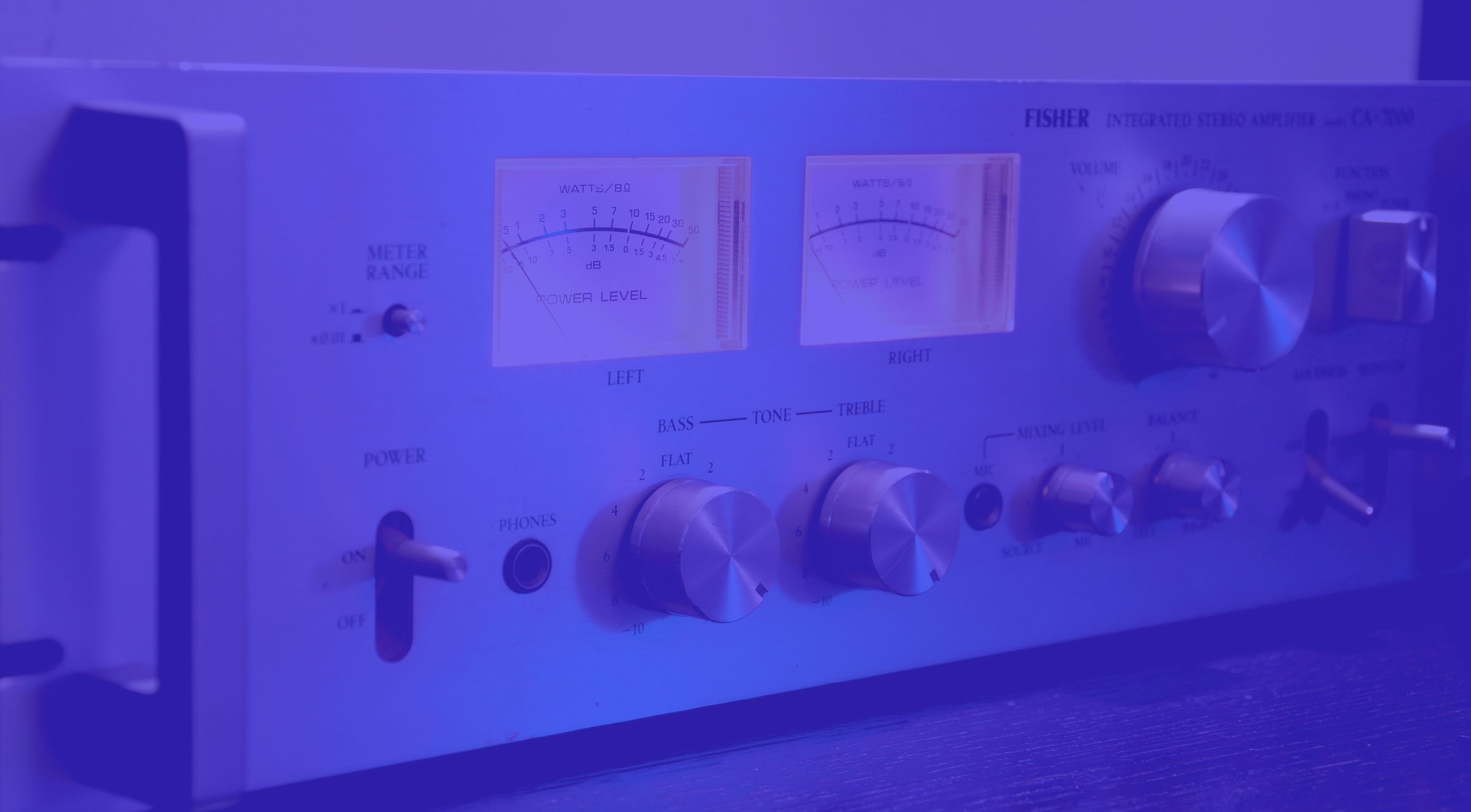 Written by David Nage
Apr 7, 2019
Welcome to the third edition of Signal to Noise where I attempt to break down the headline news of the week and put it into two piles:
A quick note: The content provided in Signal to Noise is for informational purposes only, you should not construe any such information or other material as legal, tax, investment, financial, or other advice. Nothing contained in this blog constitutes a solicitation, recommendation, endorsement, or offer by Arca to buy or sell any securities or other financial instruments in this or in in any other jurisdiction.
Signal
In this section you can anticipate a focus on news and research focused on Institutional Investors investing & focusing on crypto, products/platforms shipping and launching, Corporations getting involved in the ecosystem, job moves into crypto and much more.

Crypto prices today are about where they were in September 2017. The run-up and crash pulled in about $20 billion in investor funding. Some of it was stolen or frittered away, but most went to support, and is still supporting, useful development. It did a lot to clarify legal and regulatory issues, and it pulled in a lot of financial institutions. It raised public awareness and stimulated a lot of developer ideas. The boom pushed crypto forward three to five years in my estimation.'

It is not widely known, for instance, that the Bank of France has fully replaced its centralized process for the provisioning and sharing of SEPA Credit Identifiers (SCIs) with a decentralized, blockchain-based solution. SEPA, or Single Euro Payments Area, is a payment scheme created by the European Union and managed on a country-by-country basis for facilitating efficient and secure cross-border retail debit and card payments across European countries. The solution is a private deployment of the Ethereum blockchain network and has been in use since December 2017. It has enabled greater time efficiency, process auditability and disaster recovery.

The effort, the firm said, demonstrated that the real estate buying and selling process could be reduced from more than three months to “less than three weeks. Using blockchain technology for the process could save the global property market about $160 billion annually.

Noise
In this section you can anticipate a focus on news and research that does not discuss building, investors coming into the ecosystem via investment or careers, but rather focuses on price, predictions of price and more.
Now you’re going to read this part and think I’ve totally lost my marbles; but yes, in my opinion, Bitcoin’s rally beyond $5,000 is noise. Let me state my case before you come at me with pitchforks in hand: 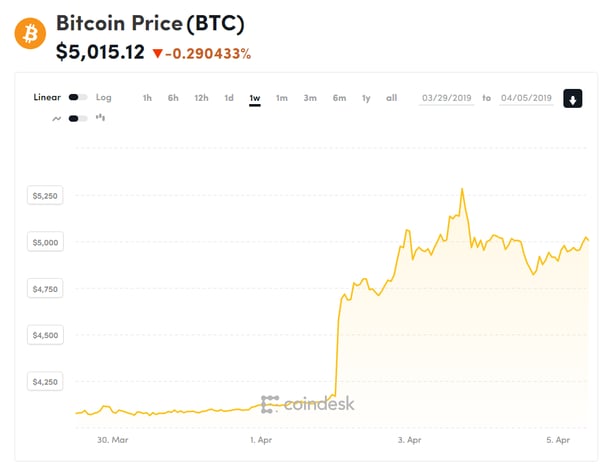 So as I said, let me explain before you throw me to the sharks -- yes, Bitcoin rallying past resistance levels in the $4200 range is great! No denying that; price goes up, everyone hodling makes money, happy days.

Here’s my problem: imagine going to the doctor with a fever and her saying “I don’t know why you have a fever...maybe it’s the flu, maybe it’s the stomach virus...I don’t know but I hope you feel better soon.” Ummm...how about a flu or blood test, something to at least through using deduction figure out what this is, what the root cause is.

Now with Bitcoin’s rally we got a whole assortment of hyperbole, oversimplification and just general guess work starting here:

The other effect of this rally is that many of the price forecasters are trying to gauge if the bottom was really in with Bitcoin around $3100 as seen here: 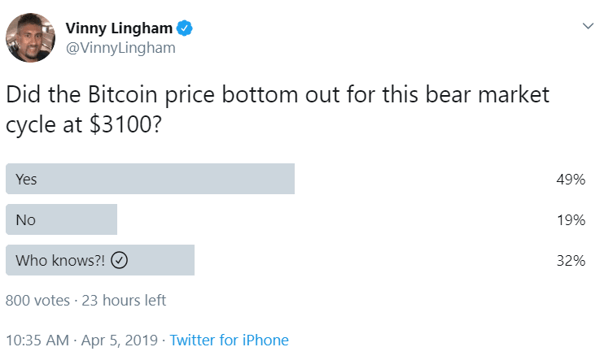 In order for significant capital bases to take this asset class seriously understanding moves such as the one observed on Sunday are needed; Institutional Investors are going to be hard pressed to put LONG TERM capital (that is a key distinguisher) into a system that may be driven by April Fool’s hoaxes and the like.

And there you have it, another week, another bunch of signals and noise. As always if you have news/articles that you feel are either signal or noise let us know!