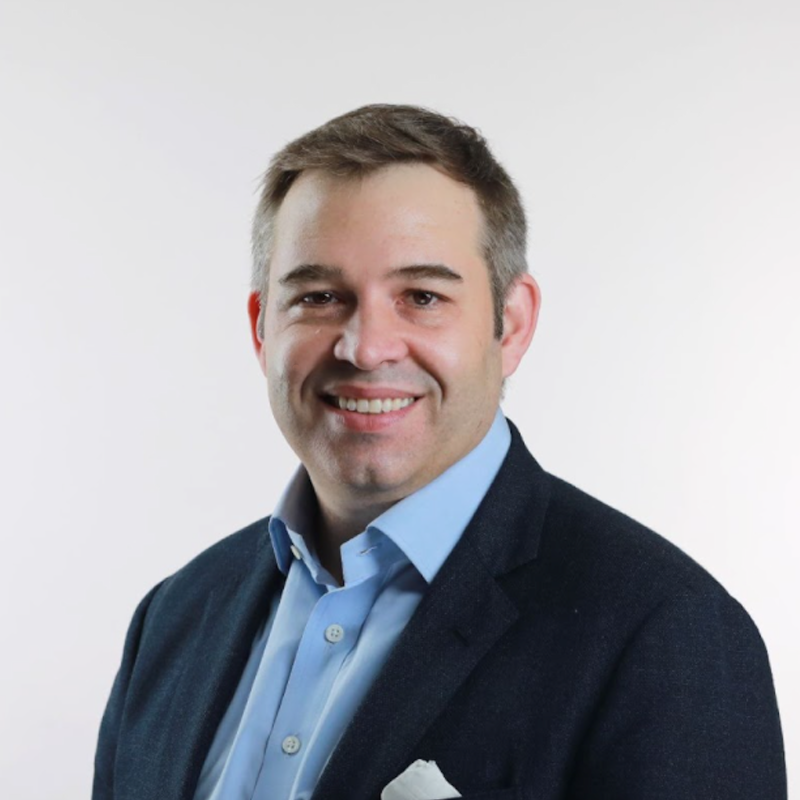 You often see a lot of overlap between Gold Bugs and Crypto Currency Enthusiasts. It is born out of a similar place; distrust of the central authorities that have the power to create endless amounts of fiat currency. JP Morgan (The guy, not the company) famously said:

Gold Is Money, Everything Else Is Credit

Interestingly, he never said this. He actually said “Money is gold, nothing else.” But the point remains the same — Gold is money, everything else is derivative. I wonder what old John Pierpont would have thought about cryptocurrency, blockchain and Modern Monetary Theory. I have some theories, but we’ll come back to that. The same way gold and crypto people overlap, many misunderstand the connection between their respective price and what’s going on with central banks and inflation expectations. Let us take gold first as it has a longer track record and more time in the zeitgeist as true money.

Gold holders often cite their desire to hold gold as a hedge against inflation, and while this works sometimes, it is not an iron law. Here is the S&P GSCI Precious Metal Commodities Total Return Index vs Inflation Expectations:

It has an r of -0.08 meaning they are uncorrelated (thanks John “Hardcore” Core, formerly of Wharton now at MIT). So if not correlated to inflation, what drives the price of gold? The same thing that drives everything nowadays, Narratives, Perception and Fiction.

Gold is just not important in the same way that it was important 100 years ago, and that shift in meaning makes all the difference in understanding the price of gold.

What he discusses here is that what drives price, value meaning are narratives and what the collective whole believe. When JP said “Gold is money,” everybody understood what he meant. But that was over one hundred years ago. How many people today would agree? My guess is not many. In his piece “How Gold Lost its Luster” he says:

He wrote this back in 2013 and the discussion du jour was about whether or not QE was going to work, cause runaway inflation or have another unforeseen outcome. The point here is that even though we got QEinfinty, the price of gold actually went down. It was more a reflection of the overall belief that Central Bankers had the situation in hand, any feeling about inflation. I tend to agree.

Now, this brings me back to Bitcoin, crypto, and perception. Inflation expectations or runaway monetary policy will not drive up the price of Bitcoin and lead to broader adoption of blockchain, but perception of the stability of the financial system will. The cracks have started to show in the narrative that “everything is okay” within the financial system, which is an important reality check for the world. The most recent being the about-face of the Fed. When overall systemic concern starts to rise, so will the price of crypto and, Bitcoin, the current proxy for digital gold.

But remember, nothing is set and nothing is “true.” All of these “truths” are just narratives and considered true because we agree. Bitcoin may not always be seen as digital gold, but it is now. And as if he were alive today, JP Morgan might say something like:

“Bitcoin is Money, everything else is credit.”